Sigmund Freud called dreams ”the royal road to the unconscious” and theorized that they reflected highly individual unconscious wishes. His student Carl Jung, who later broke with him, thought the recurring use of enduring symbols in dreams, like mazes, mirrors and snakes, reflected something more collective and universal.

Many people interviewed said they dreamed about their childhood homes, especially if they were from neighborhoods that had changed radically over the years. ”It’s like a lost civilization,” said Professor Marcus of Columbia, who grew up in the Bronx and often dreams about it. And since living space might be described as the sex of the 90’s — everyone wants it and nobody can seem to get enough — it is fitting that such space was the subject of several city dwellers’ dreams.

—Janet Allon, writing for the New York Times about how New Yorkers see the city in their dreams… 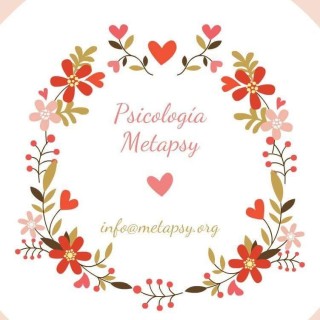